CONTINENTAL DRIFT – EdMaths
Skip to content
Welcome: Order your favourite Physics textbook, "Calculations in Physics for College Students - Olaitan S. O.". Practice papers for students from Nursery 1 to SS3/Year 12 are available for free. Problems on Physics and Mathematics are solved here and Science news are available. Also, packs of IGCSE and Checkpoint past papers (Hard copies) are available. If you’re interested, you're welcome. 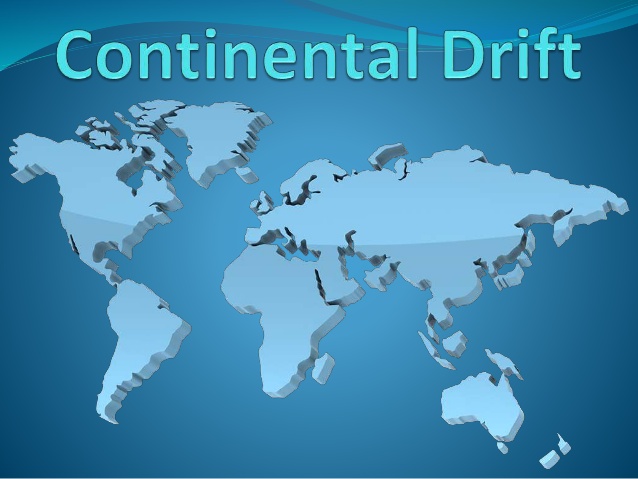 There are seven continents in the world namely: Africa, Europe, Asia, North America, South America, Australia and Antarctica. People do not reside in Antarctica because it is too cold for human habitation.