SOME OF THE KNOWN FACTS ABOUT UNIVERSE – EdMaths
Skip to content
Welcome: Order your favourite Physics textbook, "Calculations in Physics for College Students - Olaitan S. O.". Practice papers for students from Nursery 1 to SS3/Year 12 are available for free. Problems on Physics and Mathematics are solved here and Science news are available. Also, packs of IGCSE and Checkpoint past papers (Hard copies) are available. If you’re interested, you're welcome. 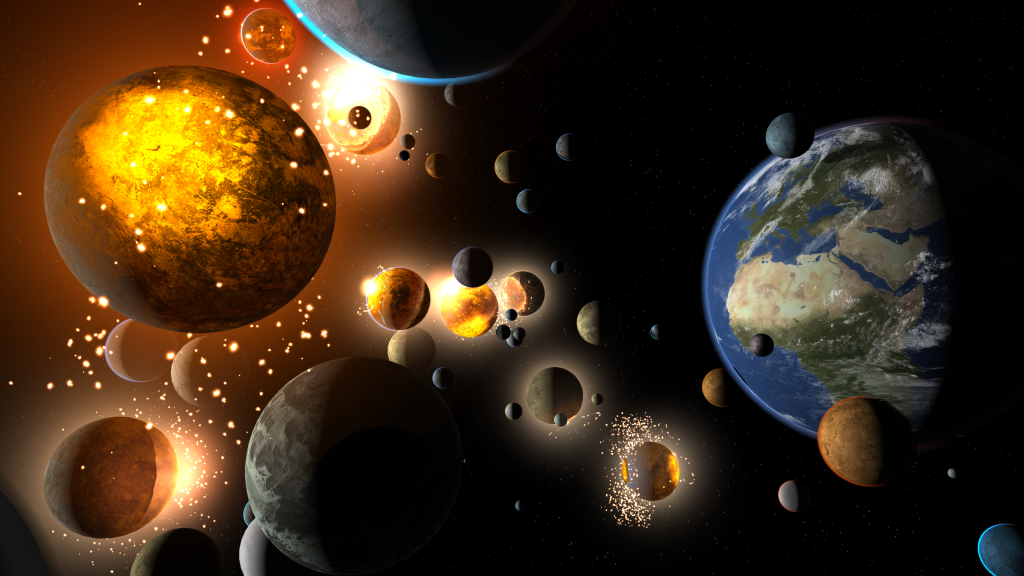 Universe is simply an expanse of space and everything in it including stars, planets, galaxies, etc, without known limit. If a jet or a rocket flies into the sky from the Earth and assuming it is possible for the jet to keep flying, then, it will continue to fly forever without reaching any limit! Universe has no known limit. Some of the known facts about the Universe are as follows:

1. There are about 10 trillion Galaxies in the Universe.

2. In Milky Way Galaxy(Our own Galaxy), there are about 100 billion stars.

3. The light from the Sun takes 8 minutes, 20 seconds to reach the Earth.

5. There is possibility of finding aliens in the outer space one day. (Aliens are hypothetical or fictional beings
from another world.). If aliens exist, they cannot be humans. Why? God created Human beings only on the Earth’s
surface according to the Bible and Qur’an.

6. If an alien tries to watch a football match (e.g Barcelona vs Chelsea) live from a planet that is 65 million
light years from Earth with a huge telescope (assuming it is possible), the alien would be seeing Dinosaurs
instead!

7. If you cry in space, the tears will just stick to your face!

8. The Sun is about 1.3 million times the size of the Earth.

9. The moon is about one-quarter of the size of the Earth.

10. Olympus Mons is the tallest mountain in the Solar System. It is located in Mars. It is about 26,000
metres(26km) in height. It is almost 3 times the height of mountain Everest.

11. An asteroid called Apophis Asteroid of 270 metres across(about the length of Titanic ship) might strike the
Earth in 2029! Although the chance that it will strike the Earth is slim from the calculations by Astronomers.
Initially, the chance was estimated to be 2.7%. Later, it was updated to 1 in 45,000. If the asteroid strikes
land on the Earth, it will release equivalent 880 megatons of energy. This is capable of flattening thousands
of square km of land and killing millions of people if it hits a densely populated area! The date of the strike
has been calculated to be Friday, April 13 of 2029! So, we need to be prayerful. 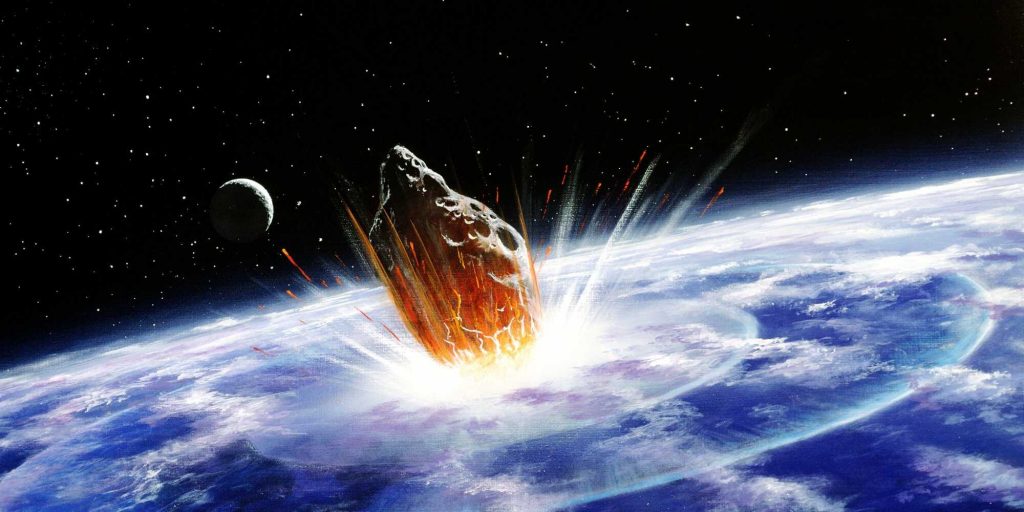 12. Our Galaxy, Miky Way Galaxy, is on a collision course with our nearest neighbour, the Andromeda Galaxy! The
collision has been estimated to take place in another 3 billion years to come. So, don’t be afraid. You and I
will not be around by then.

13. Human beings stepped on the moon on July 20, 1969, in persons of Neil Armstrong and his crew. Their footprints
are still there and would be there forever! Why? This is because the moon has no atmosphere. So there is no
wind or water to sweep through and erase the marks. 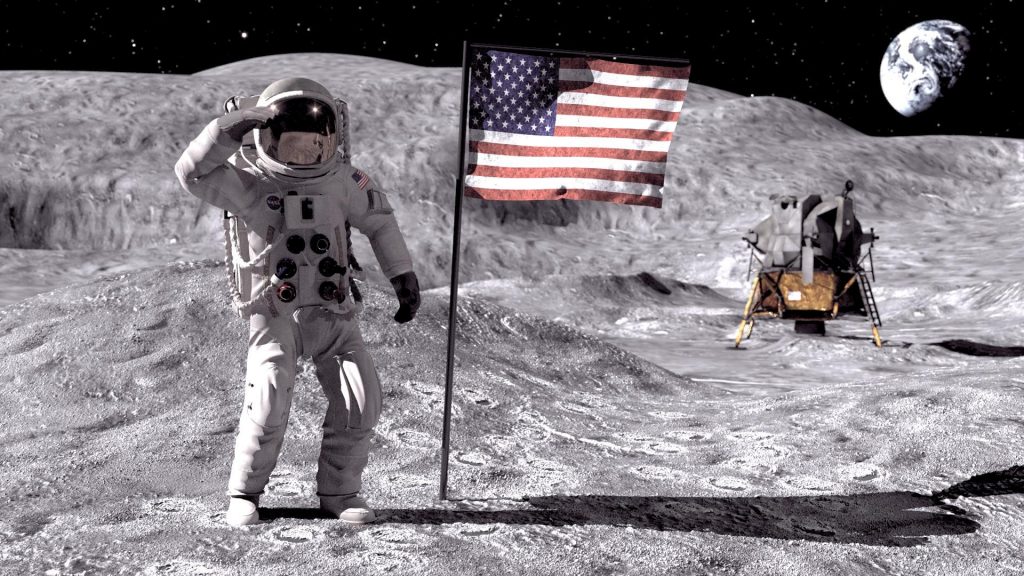 14. Outer space is perfectly silent. Why? This is because sound waves need material medium to travel through, like
air. There is no air in Space. Space is a vacuum. A dark and silent vacuum.