“ABIKU” – A YORUBA SUPERSTITIOUS NAME FOR A CHILD THAT DIES MANY TIMES – EdMaths
Skip to content
Welcome: Order your favourite Physics textbook, "Calculations in Physics for College Students - Olaitan S. O.". Practice papers for students from Nursery 1 to SS3/Year 12 are available for free. Problems on Physics and Mathematics are solved here and Science news are available. Also, packs of IGCSE and Checkpoint past papers (Hard copies) are available. If you’re interested, you're welcome. 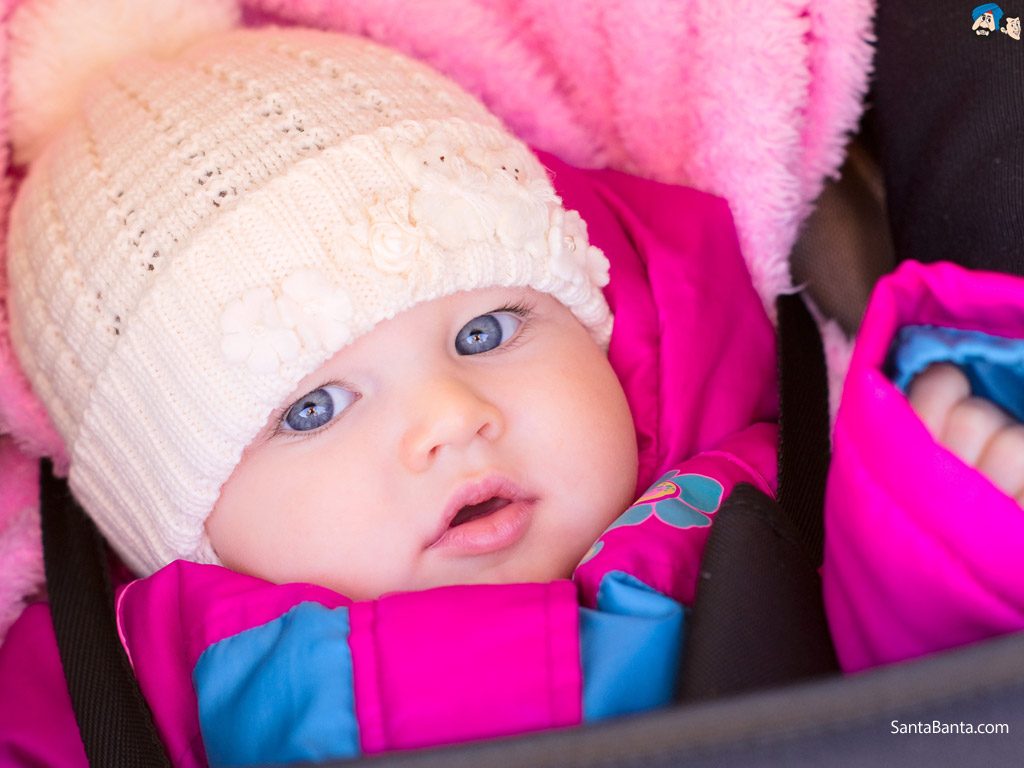 According to Yoruba’s tradition, if a woman gives birth to a child and the child dies before becoming an adult, such a child is called “Abiku” especially if the process of giving birth and dying of the child keeps recurring. It is believed that it is the same child that is coming to the world and dying just to torment his/her parents. If perchance, the woman gives birth to a child that survives, such a child is usually given names like ‘Malomo’ (meaning ‘Don’t go again’), ‘Kashimawo’ (meaning ‘Let’s be watching him/her’), etc.

A woman in our neighbourhood narated how she gave birth to six children and four of them died before the age of 10! Those children that died were considered “Abikus”. When an inquiry was made about the woman’s genotype and that of her husband, it was discovered that they are both AS.

The major factors responsible for the so-called “Abikus” are as follows::

There are basically six types of genotype in humans. They are:  AA, AS, AC, SS, SC and CC. When it comes to marriage, you need to be very careful so that you don’t end up giving birth to “Abikus”. Don’t be blindfolded by love! If you allow love to blindfold you and you get married to a person whose genotype, coupled with yours, will produce “Abikus” for you, then, don’t blame anybody when the problems start! Blame yourself! 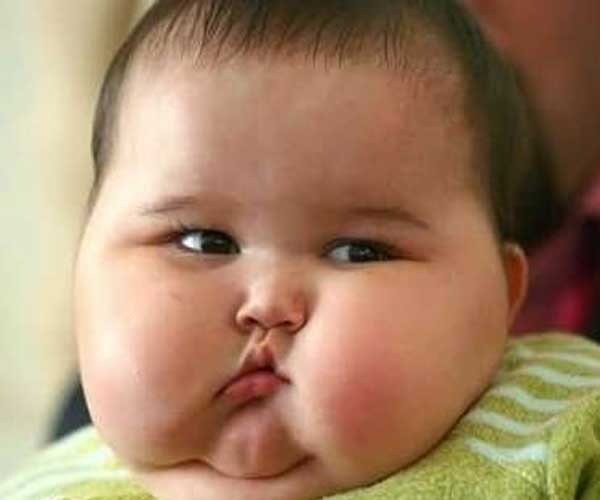 Don’t let us be blindfolded by love at the expense of the lives of our children! Children with SS genotype suffer a lot! They undergo painful periodic crises. Even with money and medical care, most of them end up dying young eventually! Don’t let us trade love with the suffering of those innocent kids.

Governments at all levels can make laws to prohibit any marriage that has the likelihood of producing SS child. This will save the innocent children, the parents, the governments and the society at large from socio-economic crises.

It should be noted that there are other types of genotype apart from the the six listed above. They are only very rare.