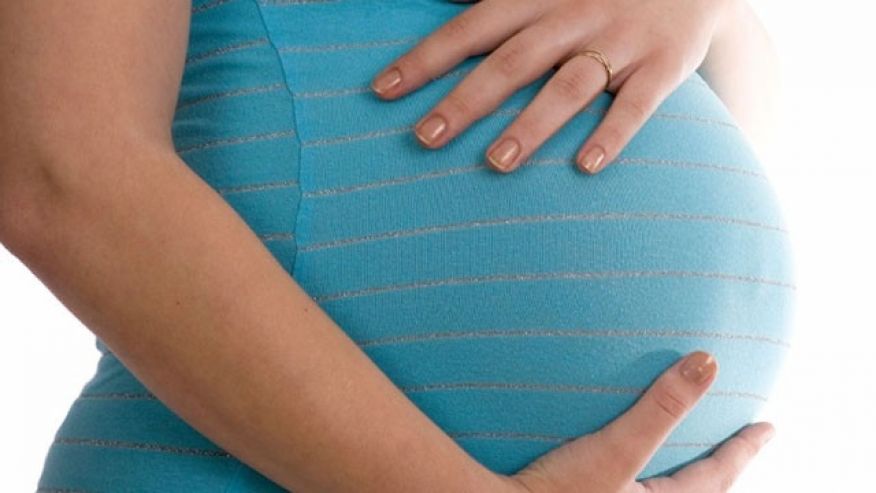 How does Rhesus Factor cause miscarriage? 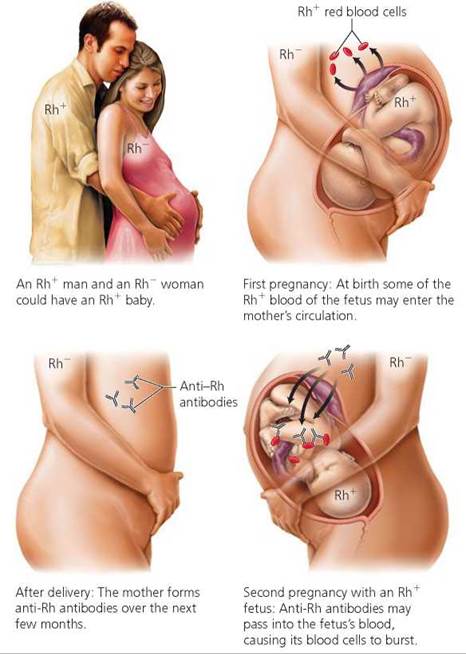 If a Rh– woman commits an abortion for a Rh+ man and the antibodies are activated in her system, the woman might find it difficult to keep pregnancy thereafter. She could however be lucky to give birth to Rh– child with Rh+ husband. There wouldn’t be any problem in this case.  The possibility of a Rh– woman finding a Rh– man is slim as about 85% of human beings are Rh+.

If you’re a woman with Rh– and your fiance is Rh+, you need to take note of the following:

In order to prevent the activation of the antibodies or neutralise their adverse effects, doctors would give women in this category an injection called Rhogam during and after pregnancy to prevent spontaneous abortion due to Rhesus factor incompatibility. The injection is normally administered 28 weeks into pregnancy, 72 hours after delivery, after ectopic pregnancy, miscarriage or abortion.

In many African cultures up till today, women who are so unfortunate to find themselves having serial spontaneous abortions due to Rhesus factor incompatibility are considered witches by some of their people. Some of the women would accuse their in-laws of being behind their predicament.

So, if you’re a woman with Rh– , you need to be very careful. It might be difficult for you to get a husband with a Rh– because about 85% of human beings are Rh+. So, in order not to find yourself in the aforementioned problem, put all that have been said at the back of your mind and go for genetic counselling. If you have a daughter or a sister with Rh–, counsel them on Rhesus Factor Incompatibility and the dangers lying therein.

It should also be noted that a Rh– person(man or woman) cannot receive blood donation from a Rh+ person even if they have the same blood group. The consequence of such blood transfusion could be fatal. It would lead to sensitization in the receiver and this has many adverse consequences. This is due to the incompatibility in their Rhesus factor. 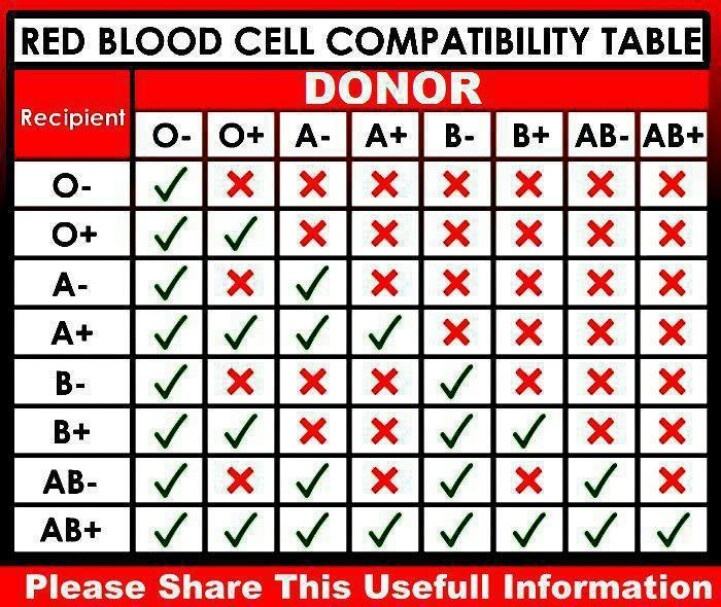