MEET MARIAM NABANTAZI, UGANDA WOMAN WHO GAVE BIRTH TO 44 CHILDREN – EdMaths
Skip to content
Welcome: Order your favourite Physics textbook, "Calculations in Physics for College Students - Olaitan S. O.". Practice papers for students from Nursery 1 to SS3/Year 12 are available for free. Problems on Physics and Mathematics are solved here and Science news are available. Also, packs of IGCSE and Checkpoint past papers (Hard copies) are available. If you’re interested, you're welcome. 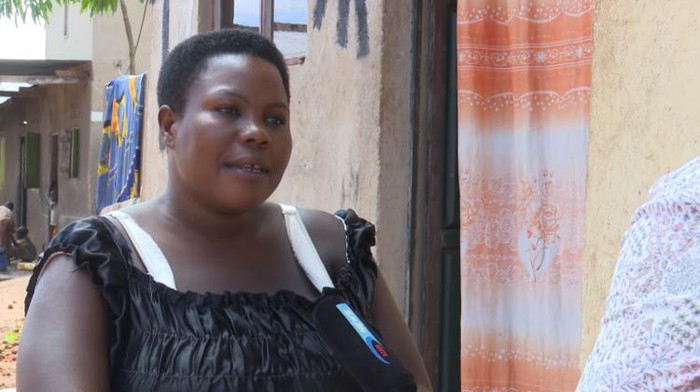 Mariam Nabatanzi is a Ugandan woman, who gave birth to 44 children. She was married off in 1993 at the age of 12 to a to a 40-year-old man. According to her, “I did not know I was being married off. People came home and brought things for my father. When time came for them to leave, I thought I was escorting my aunt but when I got there, she gave me away to the man.” 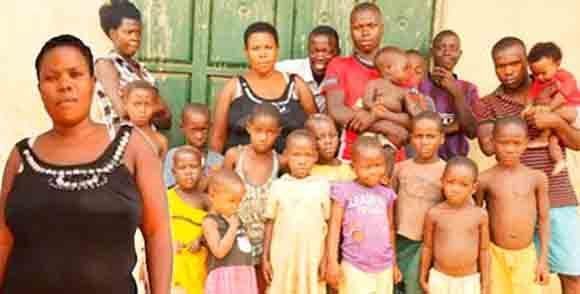 Dr Charles Kiggundu, a gynecologist at Mulago Hospital and President of gynaecologists and obstetricians, says, “Her case is genetic predisposition to hyper-ovulate (releasing multiple eggs in one cycle), which significantly increases the chance of having multiples; it is always genetic,” he explains. Mariam was said to have high ovary count.