CAUSES OF MOTOR ACCIDENTS ON THE ROAD – EdMaths
Skip to content
Welcome: Order your favourite Physics textbook, "Calculations in Physics for College Students - Olaitan S. O.". Practice papers for students from Nursery 1 to SS3/Year 12 are available for free. Problems on Physics and Mathematics are solved here and Science news are available. Also, packs of IGCSE and Checkpoint past papers (Hard copies) are available. If you’re interested, you're welcome. 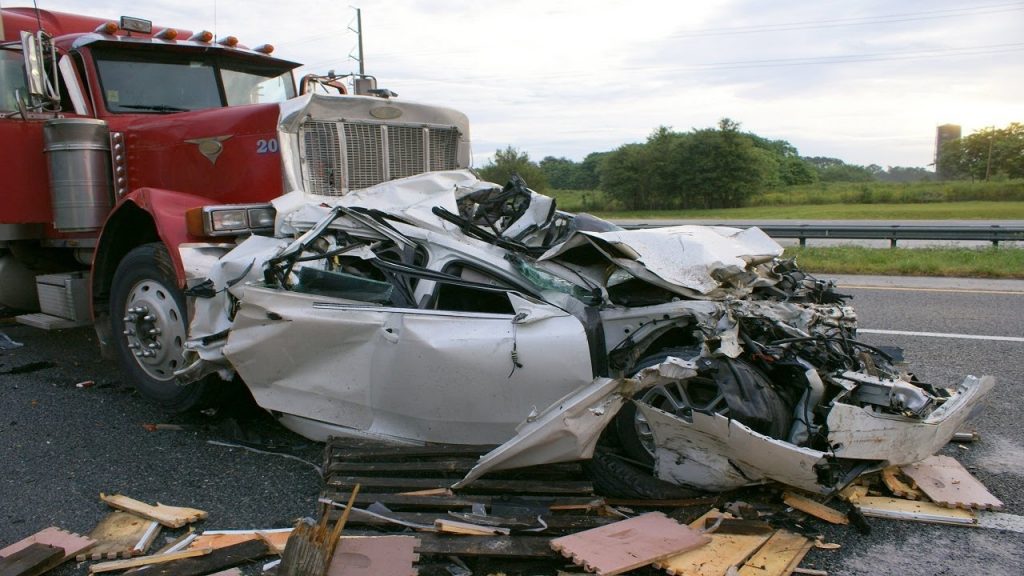 According to WHO Global Status Report on Road Safety 2017, road crashes kill approximately 1.25 million people every year worldwide and between 20 and 50 million sustain non-fatal injuries.

In Nigeria, according to the National Bureau of Statistics, the number of lives lost to road traffic accidents from January 2013 to June 2018 are as follows:

But, ……. the automobiles are just machines. They are inanimate objects. How would they have killed so many people?

Some of the ways through which the drivers cause accidents on our roads are as follows:

2. Over-speeding: Many drivers over-speed. They speed more than the required speed limit. They ignore the speed limit and drive 20, 30 and sometimes 80 km/h over the speed limit. Traveling above the required speed limit can cause accident. For the government to have arrived at a particular speed limit, they have their safety reasons. Know that the faster you drive, the slower will be your reaction time if you need to prevent an accident. In 2007, 39% of 15 to 20-year-old male drivers involved in fatal crashes were speeding. (Traffic Safety Facts, 2007 Data). If you’re a driver who overspeeds, you need to stop that. Watch the video below. Swipe to the right and watch:

3. Sleeping while driving: This sounds ridiculous. However, it’s true. Many drivers doze off while driving. This is very dangerous! A lot of passengers have been killed as a result of their drivers dozing off while driving. The National Highway Traffic Safety Administration estimates that drowsy driving was responsible for 72,000 crashes, 44,000 injuries, and 800 deaths in 2013. If you’re a driver who sleeps while driving, you’re a potential killer! If you’re tired or feeling sleepy, please don’t drive! You need to consider the lives of other road users.

5. Bad Roads: Poor road conditions has actually led to the deaths of a lot of passengers and drivers. Although, if a road is bad, a very careful driver would still drive through the road safely without an accident. The politicians who collect money for road repair/construction and embezzle the money have the deaths of the victims on their necks.

6. Unaccompanied Learner Drivers: Many deaths and injuries have been caused by unaccompanied learner drivers. If you’re still a learner, please, don’t drive alone. Only drive with an experienced driver beside you. It is criminal for you to drive alone. Don’t go and kill or maim people!

Another reason why the accident rate has remained unabated in most part of the world is the fact that the road safety officers have not been diligent with their work. Just imagine what happens in the video below. A petrol trailer tank leaking while in motion on the road!

Road safety officers should please, be more diligent with their work to have accident-free roads in the world.

For drivers, let’s drive safely. Life is precious. Watch the video below: