The Sentinelese (/’senti:n’li:z/) are an indigenous people living on North Sentinel Island, one of the Andaman Islands in the Indian Ocean. They are black in colour. They are the most isolated tribe in the world. They have been continuously resisting outsiders from coming to them. Them attack anyone who comes near them.

In November 2018, an American preacher, John Allen Chau went to the Island to preach to the Sentinelese. He was killed by the members of the tribe. Also, in 2006, the tribe killed two Indian fishermen when their boat broke loose and drifted onto the shore of the Island. The tribe have consistently made it clear that they do not want contact. They defend their territory against any outsider with spears, bows and arrows.

The Sentinelese are primitive people. All they do to survive are hunting, gathering and fishing in the coastal waters. They have no knowledge of agriculture. They make small canoes which they use in fishing. In the past, their weapons, spears, bows and arrows, used to be wooden. But now, they have spears and arrows with metal heads. They’ve been able to extract metals from the shipwrecks around their shore or from metals washed up to their shore.

The Sentinelese move around almost completely naked, both men and women. They have no knowledge of how to make clothes for themselves. Their women manage to wear fibre strings tied around their waists, necks and heads. Their men wear necklaces and headbands. It is estimated that the population of the Sentinelese on the Island is between 50 and 200.

Most of the information about the Sentinelese are known through aerial survey and distant viewing from boats moored at a safe distance. It is believed that the Sentinelese have been on the Island for around 60,000 years. The Indian government enforces a three-mile (4.83 km) buffer zone around the Island to protect the Sentinelese. Nothing is known of their original language due to lack of interaction between them and the rest of the world.

One amazing thing is the fact that the Sentinelese survived the deadliest tsunami in history that killed more than 230,000 people across 14 countries, the 2004 tsunami.

The tsunami began at 7:59am local time on December 26, 2004 (Boxing Day), when a 9.1-magnitude earthquake struck off the northern tip of Sumatra in Indonesia. How they survived the tsunami, only God knows. They probably sensed the tsunami coming in advance and moved to high ground or on top of trees.

After the tsunami was over, the Indian government was worried about the inhabitants of the North Sentinel island. So, the Indian government sent a helicopter to survey the island. The tsunami changed the coast of the Island beyond recognition. However, the Sentinelese survived and appeared to have adapted quite well. A Sentinelese man took out his bow and shot an arrow towards the helicopter, sending a message that they do not want outsiders.

Hostility of the Sentinelese might be as a result of their past sad experience with the outsiders. It has been reported that in 1880, the British colonial administrator Maurice Portman led an armed expedition to North Sentinel. This was the first expedition to the island. The Sentinelese fled before Portman’s army. However, he was able to capture four children and two elderly Sentinelese. He took them to Port Blair, the island’s capital. The two elderly people died soon. He later returned the four children back to the island with a number of gifts.

It has also been reported that the neighboring tribes to Sentinelese suffered a lot in the hands of the colonial masters when the British colonized them. Many of them lost their lives in confrontation with colonial forces. The neighboring tribes include the Jawara tribe and the Great Andamanese tribes.

In 1974, a National Geographic documentary team visited the island. However, they were turned away by arrows. The film’s director was shot with an eight-foot-long arrow in the thigh. The Indian government made several attempts to establish “friendship” with the Sentinelese since 1967 without success.

Why the Sentinelese should be contacted and supported

The Sentinelese need everyone’s support. They should be helped to live a better life. We should not wait until they are wiped out of the surface of the Earth by tsunami, diseases like coronavirus COVID-19 or any other natural disaster. They deserve a better life. A life of life expectancy of about 30 years is not the best. A situation whereby majority of the babies born die as infants (high infant mortality rate) is not a good condition. We might not see them cry because of this.

The Sentinelese are not wild animals. They are humans like us. They deserve good modern health care system, good pipe-born water, good road network, electricity, education, good safe shelters, clothing, balanced diet and other good things that would make life more comfortable for them. 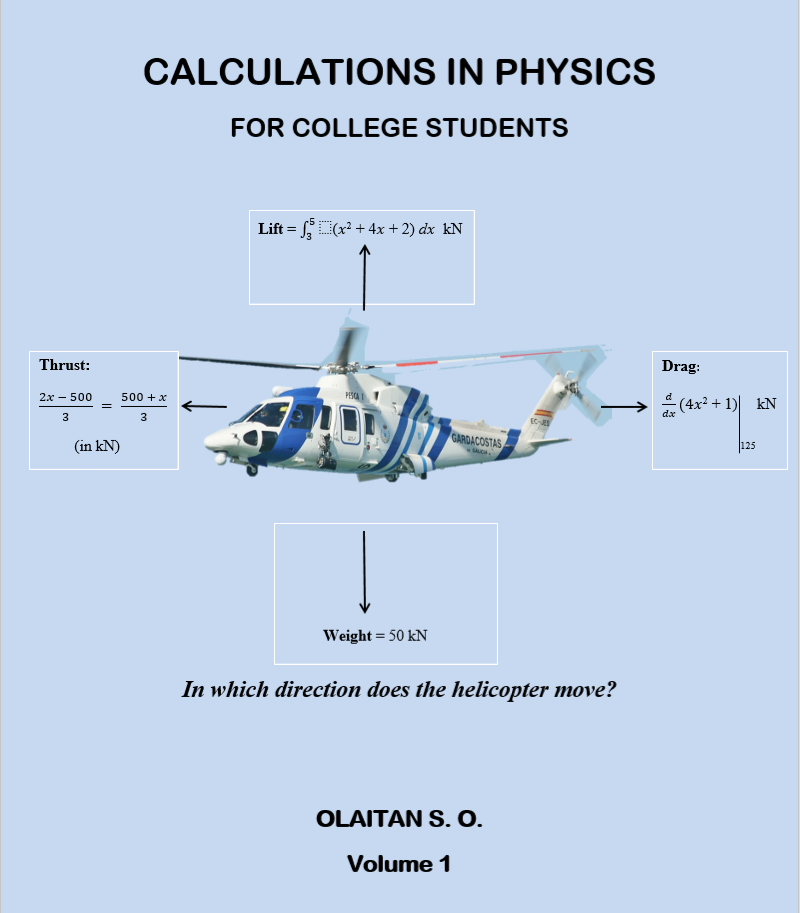 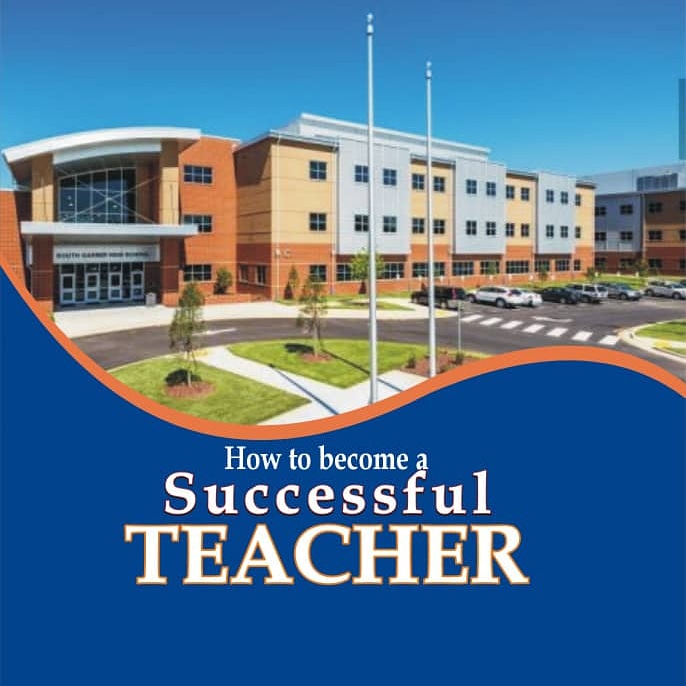