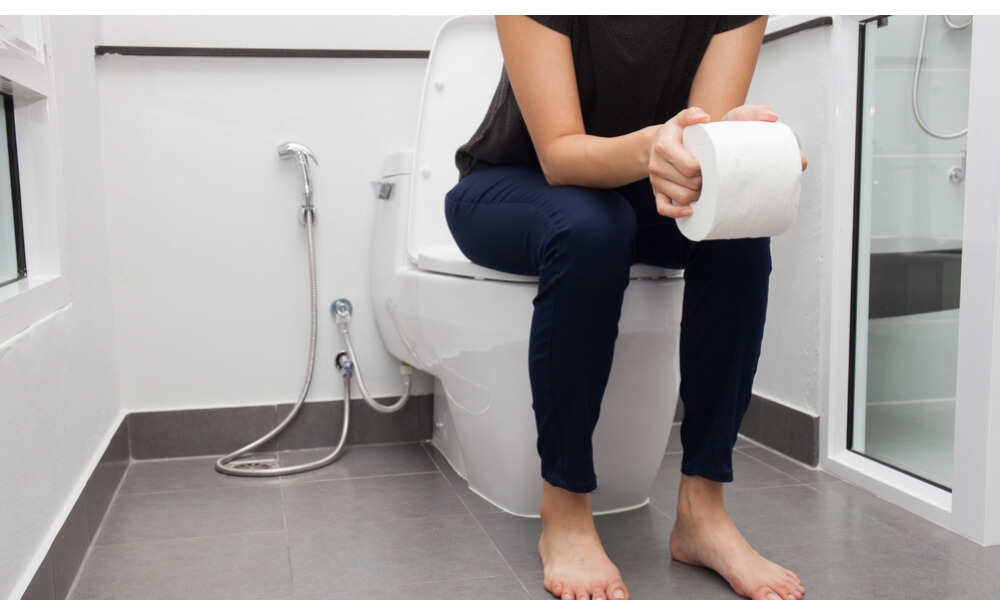 Rose George, a freelance journalist in Yorkshire, the author of The Big Necessity: The Unmentionable World of Human Waste and Why It Matters, told Tonic why using toilet paper doesn’t remove feaces like it should. She said: “I find it rather baffling that millions of people are walking around with dirty anuses while thinking they are clean,”.  “Toilet paper moves sh*t, but it doesn’t remove it.” 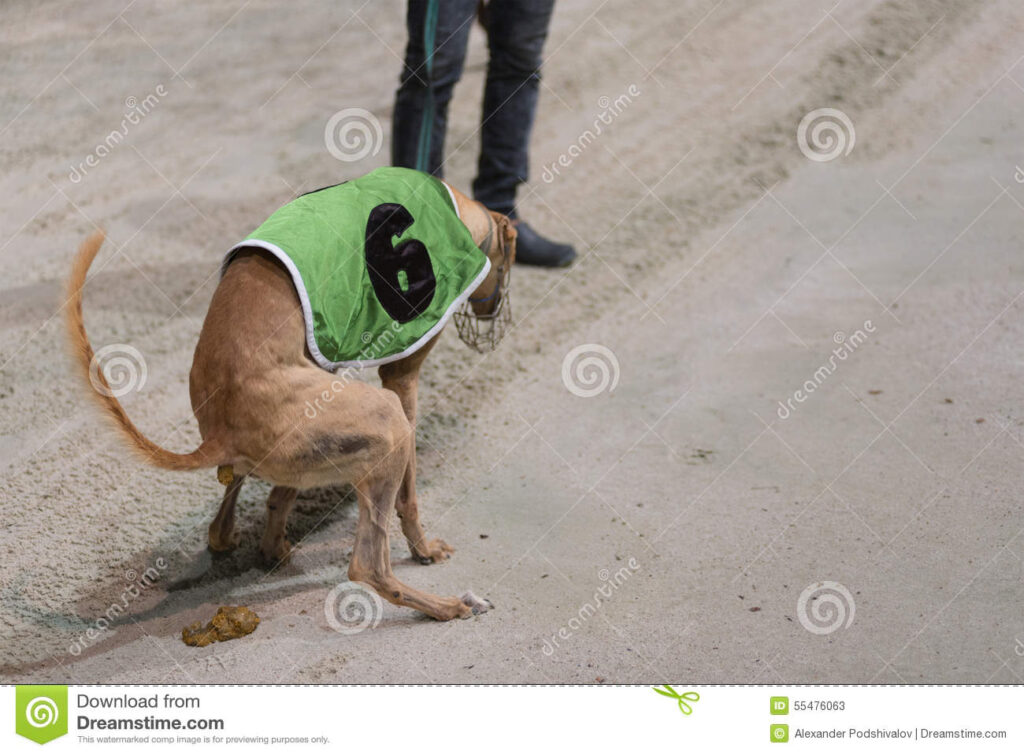 Wiping with only tissue paper after defecating has become a culture in many societies around the world such that even the elites in such societies see nothing wrong in the unhygienic act. Dr Phillip Buffington, the chief medical officer of The Urology Group in the US said: “Think about using dry toilet paper. You’re leaving a residue of stool and bacteria, whereas if you’re using a bidet, you’re washing that away,”.

Dr Allen Kamrava, a California-based colorectal and general surgeon, in Healthline said: “As a result, those who wash or use the bidet “are much less likely to have issues with rashes and discomfort and irritation,”. Dr Ekwaro Obuku, president of Uganda Medical Association advocates the use of both toilet paper and water for cleaning.

Much to the surprise of Americans, Dr Evan Goldstein, a rectal surgeon in New York City, told Insider during ButtCon (basically Comic-Con, but with butts) that washing with water is actually the ideal way to clean yourself after using the bathroom for a number of reasons. He explained that washing with water (and soap, specially when it’s a number two!) thoroughly cleans the area of any trace of feaces. Finishing that off with a wipe of tissue paper to dry, leaves our backsides feeling cleaner and fresher after every poop! He explained.

Besides being a better cleaning agent all-around, Dr Evan also states that only wiping your bum using tissue can actually lead to injuries. He explained to Insider that the skin on the anus is quite thin and delicate. On top of that, dry toilet paper can be abrasive. This is why wiping too many times, or any harsh action could lead to painful tears (and tears!) and bleeding.

So, stop using only tissue paper to clean up after defecating. It’s highly unhygienic.