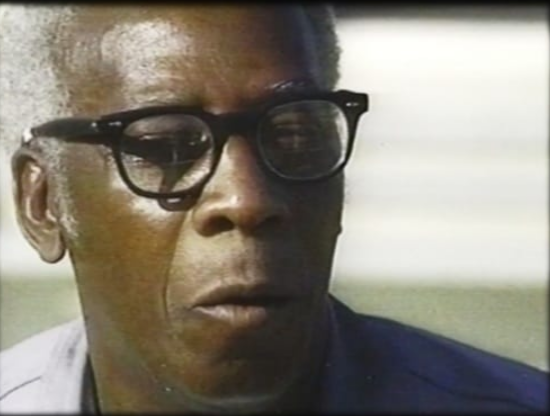 “I am a Nigerian. I just want to plead with you to use your good office to revisit James Joseph Richardson’s case so that he can be compensated for his wrongful incarceration. I am a very passionate person when it comes to justice. I always feel very sad whenever an injustice is done to someone. I never met James Joseph Richardson. However, ever since I got to know of his case, I always feel sad anytime I remember his case. Sometimes, I am moved to tears.

In 2008, James Richardson and his lawyer tried to win a $1 million compensation from the state, $50,000 for each year spent behind bars. Unfortunately, a judge ruled against it saying there was no way for lawyers to show his innocence, a requirement of the law of restitution since most witnesses are dead and nearly all the evidence, such as pots and pans used to cook the children’s final meal, have been destroyed. 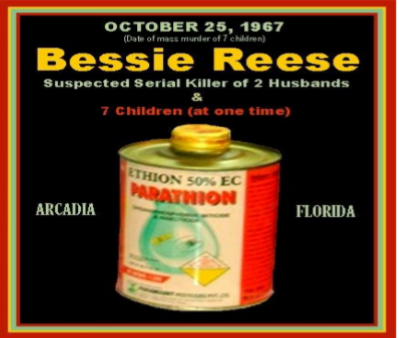 He has always maintained his innocence. The real killer of the seven children, Bessie Reece had reportedly confessed to the murders of the children more than 100 times in 1988, after being afflicted with a mental disorder, Alzheimer’s disease, before the case was revisited, culminating in the exoneration of James Richardson. This is nature’s way of revealing the truth.

It is better to compensate him now than waiting till he dies before we begin to do the needful. It is almost impossible for a father to kill all his seven children because of insurance money.”

The writer is the author of the book “Who Will Save the Less-Privileged?”. The book is available on Amazon.com and okadabooks.com

This is the summary of Mr James Joseph Richardson’s case here:

A miscarriage of justice is simply the conviction and punishment of a person for a crime the person did not commit. Many innocent persons have been wrongly accused, convicted and executed for crimes they knew nothing about! Quite a large number of people who are wrongly accused, convicted and punished or executed are from the masses or the less privileged.

One of the victims of miscarriage of justice is James Joseph Richardson (born December 12, 1935). He is an African-American man who was wrongly convicted in 1968 for the murders of his own seven children! The seven children were poisoned in October 1967 by Bessie Reece, a neighbour delegated to take care of the children while their parents were at work. Bessie Reece laced the children’s lunch with poison!

Richardson was later accused of poisoning his children because of insurance money. At some points, Richardson was locked up in a cell while the investigation was going on. One of the cell inmates even testified against Richardson on the killings, saying Richardson confessed to him. Eventually, James Richardson was sentenced to death! He was on death row for about five years after which his death sentence was converted to life imprisonment. He spent 21 years in prison for a crime he knew nothing about!

Many years after Richardson’s wrong conviction, around 1988, the real killer of the seven children, Bessie Reece had reportedly confessed to the murders of the children more than 100 times, after being afflicted with a mental disorder, Alzheimer’s disease. However, her confessions were not taken seriously because of her condition. She later died of the disease in 1992.

James Richardson was exonerated of the crime in 1989, after 21 years in jail, when his case was revisited. James Richardson is still alive today. He is 85 years old now.

The case of Richardson is just one of many cases of miscarriage of justice in the world. Nature has a way of revealing the truth. The unfortunate aspect of it is that, the damage would have been done before the truth is revealed.

So, those of us who are in position of authority to judge a case, we need to be careful so as not to ‘send an innocent person to an early grave’. Nature has a way of getting back to us on any decision we take, right or wrong. It might only take time.

UPDATE: Few days ago, I read online that in 2014, Florida Governor Rick Scott signed into law House Bill 227, which provides compensation to a wrongfully incarcerated person who was convicted and sentence prior to December 31, 1979.

Going by this, if James Richardson had been compensated, I would say kudos to the Florida Governor, even though the compensation cannot bring back all he had lost. If he has not been compensated, the US authority should please do the needful.