DANGERS OF BULLETS FIRED INTO THE SKY – EdMaths
Skip to content
Welcome: Order your favourite Physics textbook, "Calculations in Physics for College Students - Olaitan S. O.". Practice papers for students from Nursery 1 to SS3/Year 12 are available for free. Problems on Physics and Mathematics are solved here and Science news are available. Also, packs of IGCSE and Checkpoint past papers (Hard copies) are available. If you’re interested, you're welcome. 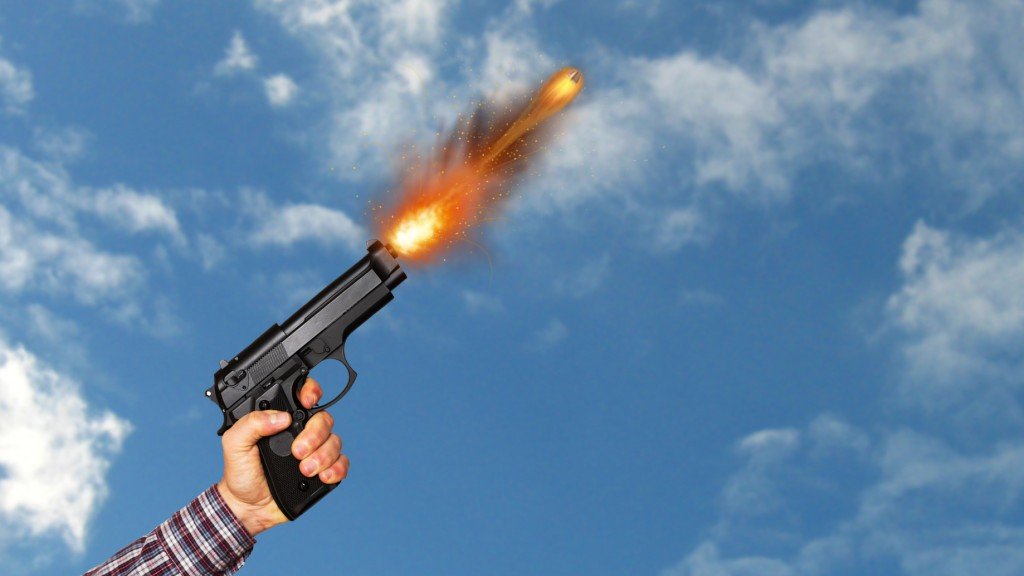 For the return path of the bullet’s journey (i.e. coming down), it’s initial speed is zero. It’s like a mango hanging on a tree and about to fall. As the bullet falls, it’s speed increases (i.e. it’s accelerating). This falling speed would not keeping increasing forever. This speed would keep increasing until it attains Terminal Speed. Terminal speed simply means maximum constant speed the bullet would attain while falling. After the falling bullet attains terminal speed, it would continue to fall with that same constant speed with no acceleration.

Bullets are highly streamlined to defy air drag as much as possible. They are highly dense so as to cause the required damage. With this two factors, the terminal speeds of bullets are considerably high when compared with other objects. Firearms expert, Julian Hatcher studied falling bullets in the 1920s and established that . 30 caliber rounds reach terminal speeds of 90 m/s.

According to the American Journal of Forensic Medicine and Pathology (June 1981, p 107 – 110), in order for a missile to perforate the skin and enter the underlying tissue and muscle, a minimum speed in the order of 70 m/s is necessary with an energy/area of presentation of approximately 2.1 m-kg/cm2. Compare the speed here with what Julian Hatcher established in his studies.

Kuwaitis were having end of war celebration in 1991 at the end of the Gulf War and their soldiers were firing bullets into the air. Falling bullets killed 20 people in that celebration. Between the years 1985 and 1992, doctors at the King/Drew Medical Center in Los Angeles, California, treated some 118 people for random falling-bullet injuries. 38 of them died.

So, take cover when armed men start shooting even into the air! 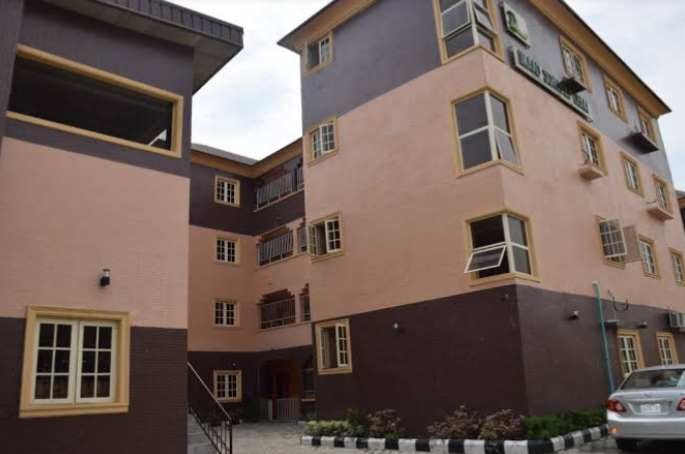 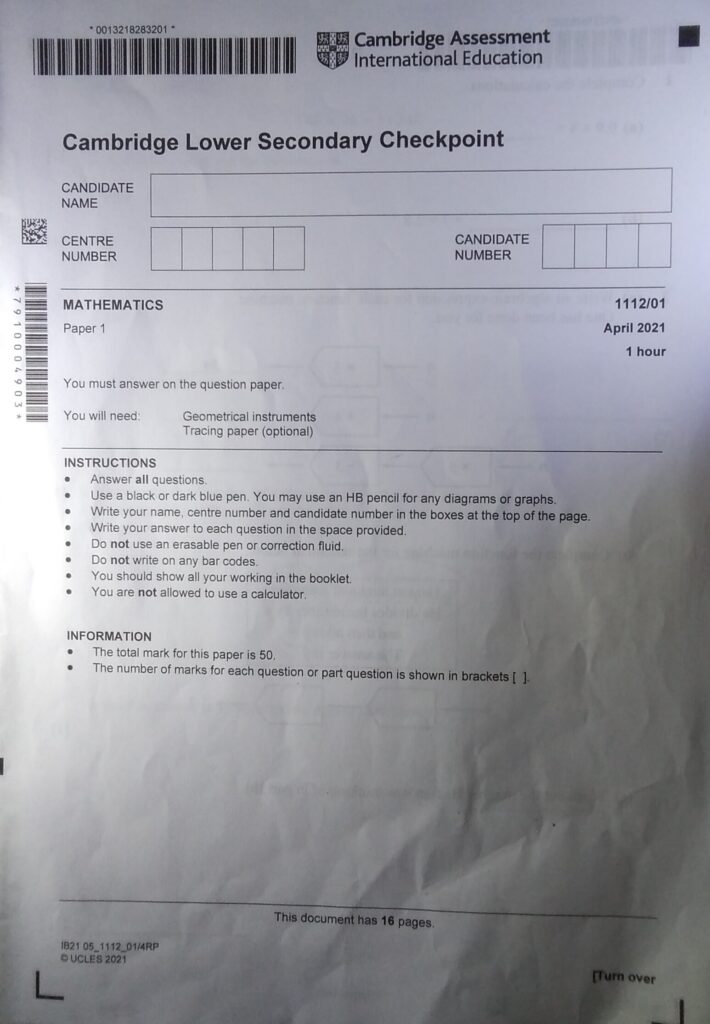